In 2016, the federal government spent almost 30 billion dollars on drug 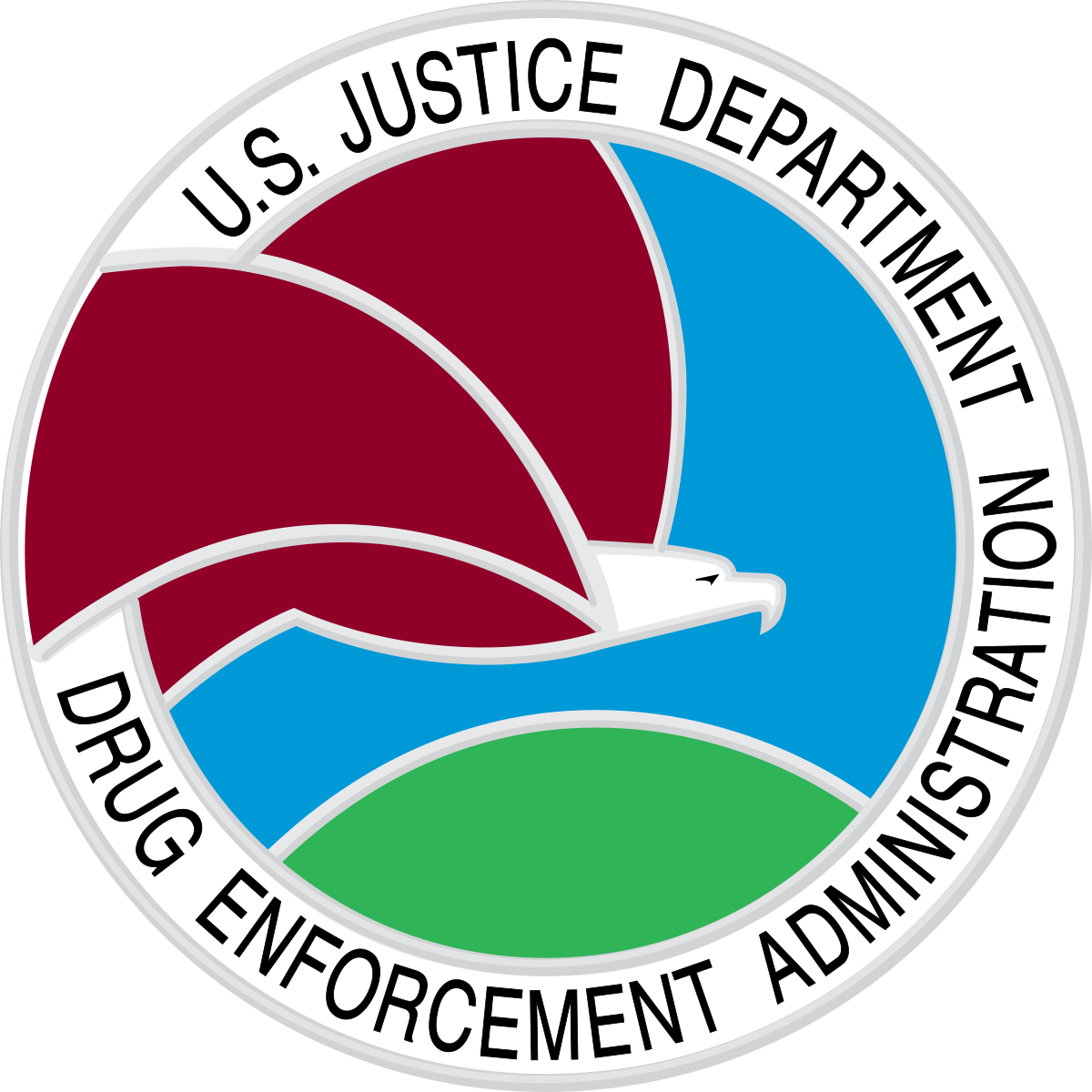 control efforts.  Increasing demands are made on pharmacies to ensure that federally controlled prescription drugs are properly dispensed and properly managed.  Medical doctors, too, are under increasing pressure to limit the amount of prescription pain medication that they prescribe to the patients.  The Office of National Drug Control Policy is charged with monitoring and organizing our federal drug control policies.

Despite all of this, the number of people who die from prescription drug overdose continues to rise.  Prescriptions for pain medications increase yearly.  If anything, the government’s attempts to control prescription pain medications have only increased the illegal market for these drugs.  Further, people who do not have access to legal pain medication often turn to illegal substances in order to deal with their pain.  Cannabinoids are being tested as a less-addictive way to deal with pain and some states have legalized the use of marijuana for medical reasons.  ‘Medical marijuana’, as it is called, appears to offer a non-addictive solution to people in chronic pain, but the federal government has largely stood by and allowed this to continue.

Some place the blame on the fact that the government’s efforts too often treat drug abuse as an interdiction problem rather than as a public health problem.  That is, more money is spent on drug control when treatment may be what is needed.  As most people know, the Affordable Care Act (ACA), better known as Obamacare, encourages insurers to provide coverage for mental health treatment, including addiction treatment.  That is probably a step in the right direction, but it increasingly seems that the ACA is not working as many hoped it would.  Especially in rural areas, consumers have no access to ACA-approved coverage.

Federal efforts to control prescription pain medication have largely failed, as have efforts to prevent the importation of drugs that remain illegal in the United States, such as cocaine.  The ACA is, at best, struggling in its effort to give all citizens covered access to addiction treatment.  Some states have stepped up to allow citizens to use marijuana, but without any guidance from the federal government.  In the meantime, both those suffering from chronic pain and those seeking treatment for drug addiction are mostly left to do the best they can with what is available.

This is, without doubt, a serious public health problem and efforts so far to address have made insufficient progress.

The Washington Post investigated this issue.  Their reporting can be found at this link:  https://www.washingtonpost.com/news/wonk/wp/2015/12/09/the-federal-drug-war-is-failing-on-multiple-fronts-government-watchdog-says/?utm_term=.7ad263801fb0